It was just another average day in the community I lived in, could be anywhere in the world. Folks were getting their daily chores done. I had to go recycle my bottles, milk jugs, water bottles etc. Sounds pretty mundane to start but while at the bottle depot I discovered something unexpected.

In our current time we mostly know the benefits of bottle recycling to assist the reuse of products into new products, keep the earth clean, provide a local facility to produce jobs and disposition of bottles into material bales. Perhaps though there is more.

You see I was at the bottle depot and there were 3-5 teenagers recycling bottles and I don’t mean just a few. It was hundreds upon hundreds of bottles. I was in amazement as to where they would get that many bottles and perhaps a little worried. But I was unaware, I just made an assumption.

When I was younger we would take our bottles in our small town, mostly to play videos games with the change, or by more pop or sometimes go to a ball game, maybe even lending change to each other. When I was in university in Victoria, BC, I did some research on the recycling industry and was trying to design a recycling container because there was a new provincial legislation for recycling in communities and home with a blue-box program. I designed and still have the prints for a 4 container box for households, one slot was for aluminum, one for paper, one for glass and one for other waste. My idea was you would put this at the curb and the items would go down one of four tubes in the truck. However I never brought forth my idea being busy with business studies, work and daily life.

A more cost effective system was designed with the proper community feedback that involved blue bins. It is in effective system and it even took me a time to get used to it when I was younger as I wasn’t happy about all the work you had to do peeling of labels etc. to recycle but my landlord was voracious at recycling.

You see in the bigger city, most people returning bottles were returning only a couple of bags, these younger people had almost a good 1000 bottles, perhaps 2000. However, I did not have time to count, but that’s roughly what it was. How could they have collected so many bottles I wondered and why. After waiting patiently for the return slips for my mere 40 bottles, milk jugs and water bottles I though maybe I should find out but didn’t know these people so I was a little hesitant.

At the last minute before leaving the bottle depot I asked one of the young gentleman, Where did you get all those bottles.? I mean there was so many of them. It was so loud in there with all the smashing of glass I could barely hear him. However he replies, we did a bottle drive for Junior Olympics.

I thought wow, that’s amazing. What they were doing to fund raise for Junior Olympics. It looked like a lot of work and took a few people to do it.

Then I though, what would happen though in 5 years after these young people moved on in lives, would one of them compete in Junior Olympics. Some would have memories of the bottle drive, some may forgot all about it. Others may develop relationships and help with their communication skills on the bottle drive. I began to think, more was going on here, people had actually though about this. It wasn’t just a bunch of young people just going to return bottles. Other things may come out of this, but I guess that it is up to each person and each individual bottle drive but they did seem to work together well and looked like this was only a small part of their greater goal. although be an important one.

Just to think though what could be accomplished with a bunch a friends and a bottle drive. What do you do in your community for your bottle drives.

Oh and by the way here are a couple handy links to help you out with your future bottle drive, hope that helps, Happy Fundraising!

Solar Energy for Your Domestic Needs 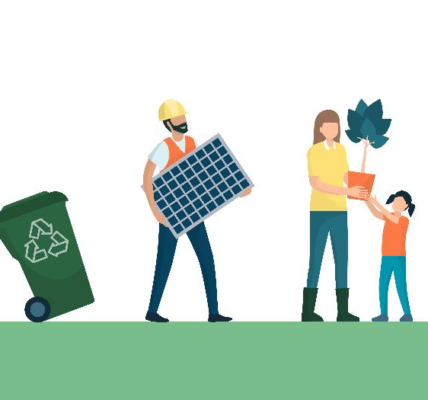 4 Water-Saving Irrigation Tips During Droughts and Beyond 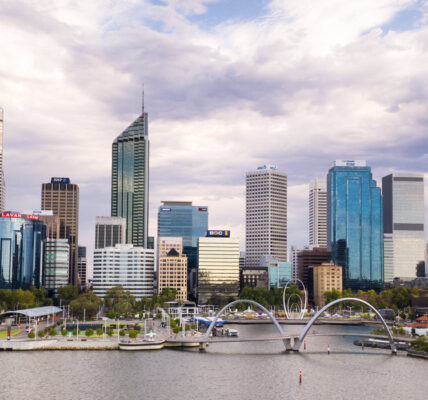